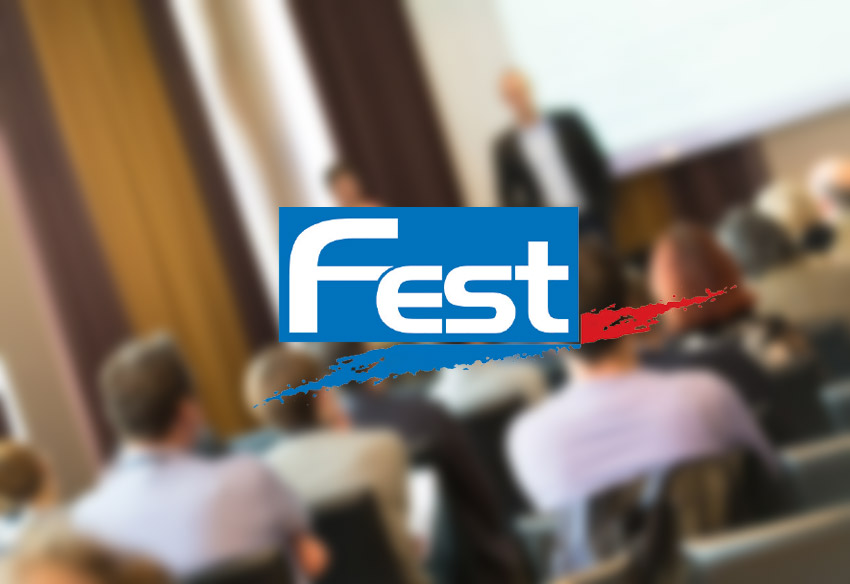 The French wholesaler organisation, FNAS, held their General Assembly and Annual Convention on 12th May in Paris. The event was held at the “House of Latin America” on the Boulevard Saint-Germain. FEST President Caroline Van Marcke and DG Sue Knight attended the General Council meeting and presented FEST plans for the coming year. Both stayed on to attend the Annual Convention in the afternoon and evening, which was jointly hosted by the Sanitary Manufacturers Association (Afsib) and FNAS. This event was attended by many major wholesalers and industry suppliers.